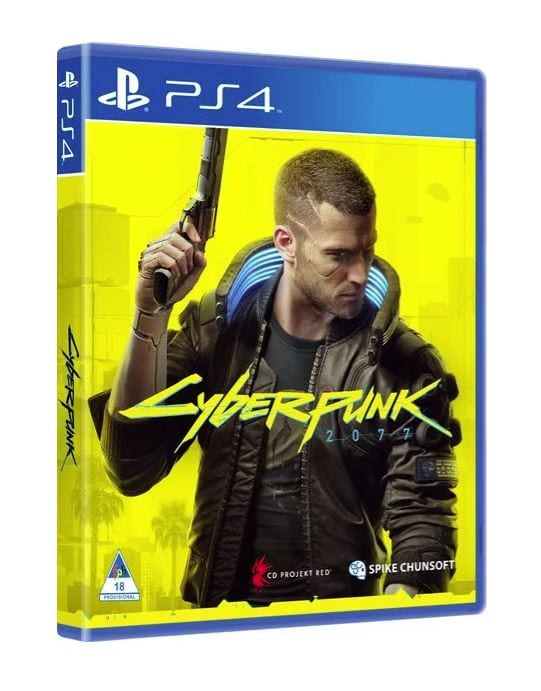 Cyberpunk 2077 is an open-world, action-adventure story set in Night City, a megalopolis obsessed with power, glamour and body modification. You play as V, a mercenary outlaw going after a one-of-a-kind implant that is the key to immortality. You can customize your character’s cyberware, skillset and playstyle, and explore a vast city where the choices you make shape the story and the world around you.

PLAY AS A MERCENARY OUTLAW
Become a cyberpunk, an urban mercenary equipped with cybernetic enhancements and build your legend on the streets of Night City.

LIVE IN THE CITY OF THE FUTURE
Enter the massive open world of Night City, a place that sets new standards in terms of visuals, complexity and depth.

STEAL THE IMPLANT THAT GRANTS ETERNAL LIFE
Take the riskiest job of your life and go after a prototype implant that is the key to immortality.

The game comes with the following physical items:

Only logged in customers who have purchased this product may leave a review. 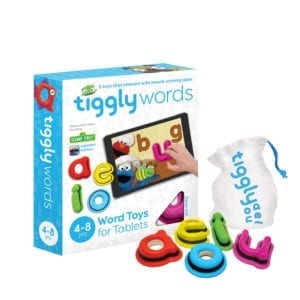 • The Pieces Snap Together By Hand, No Tools Required
• The High-Torque Servos Create Fluid And Precise Movement
• Built-In App Module For “Dynamic Drawings”, Giving Step By Step Illustrations Of Every Part
• Connect It To Your Bluetooth Or Phone To Program And Control Its Movements 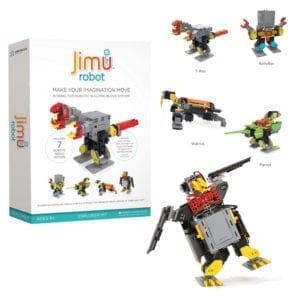 Compact and PortablePlunge into another world with this light-weight, compact, and portable viewer.Easy ControlIt’s all seamlessly controlled through the LG G5 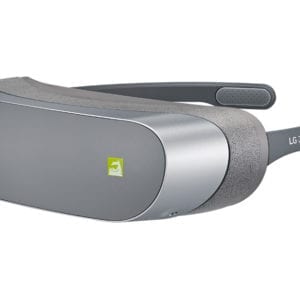 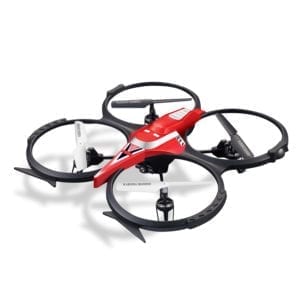 This SIM Adapter enables you to convert your micro and nano SIM cards to fit all types of SIM card sizes. Turn your nano-SIM into a micro-SIM and Regular SIM, and turn your micro-SIM into a Regular SIM Card. Simply plug your micro Sim card into this adapter and insert it to any cell phone with a standard SIM card tray. 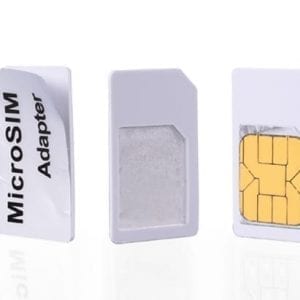 Hicell giving to those in need at Angel Friend’s charity event..
By Johann

That is some options to demo for you.