The Huawei Mate 40 Pro comes with a waterfall display that is curved heavily on both the left and right sides almost reaching the back panel. Meanwhile, Huawei has brought back the volume rocker alongside the power key, and stick them at the very bottom of the frame.

However, Huawei may still provide user options to play with both physical and virtual key system in the new Mate 40 Pro to use the waterfall display curve. 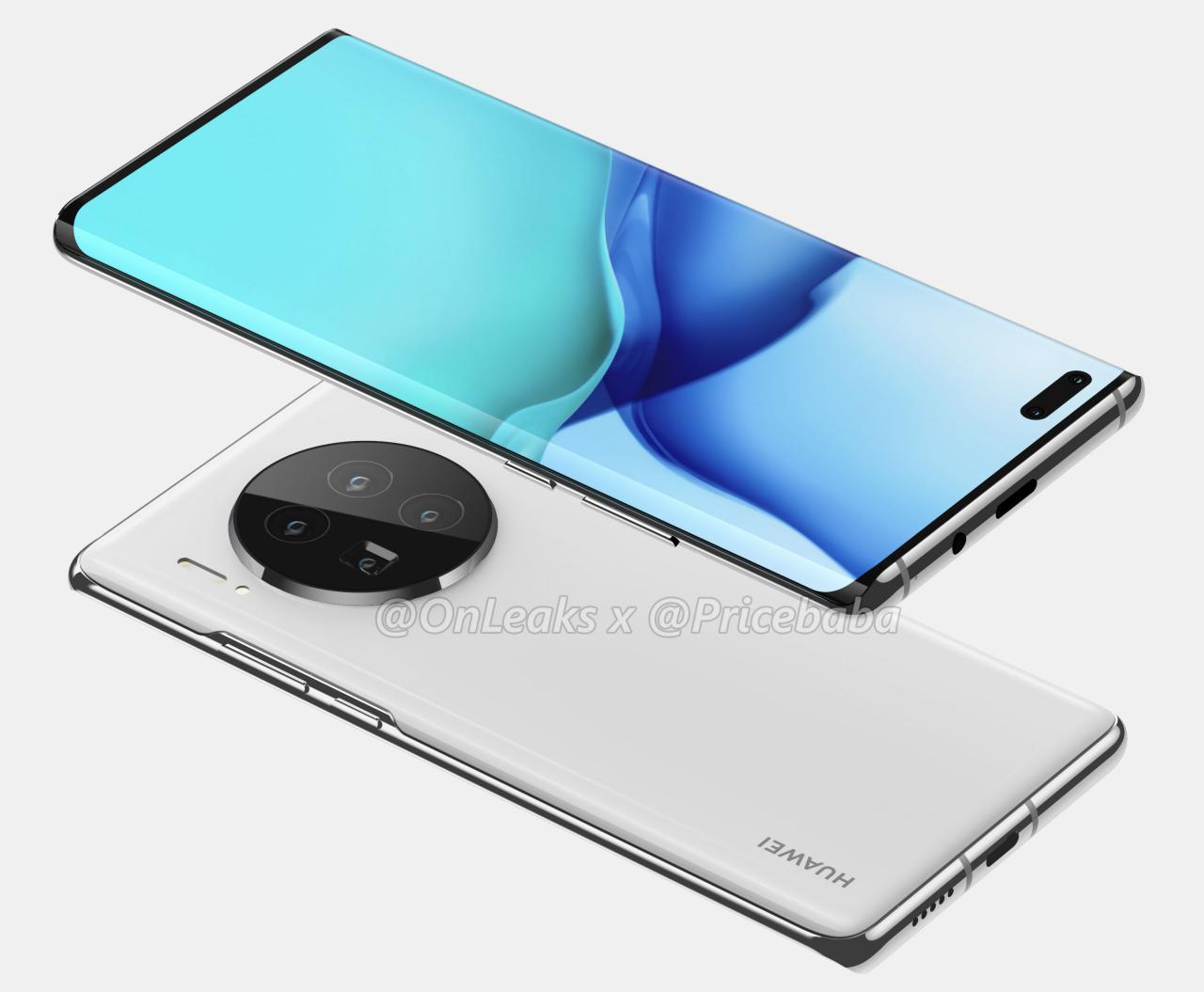 According to the information, Mate 40 Pro display measure roughly 6.7-inches and comes with pill-type punch hole to house two selfie camera. It will also include an in-display fingerprint scanner.

The left side of the phone remains blank, the bottom side has a USB Type-C port with speaker grille alongside sim-card tray.

Talking about the camera, the phone has the same camera shape and layout as the standard Mate 40 but the Pro version has a quad-camera setup including the Periscope Zoom lense.

The tipster reveals that Huawei Mate 40 Pro measures at 162.7 x 75.5 x 9mm. The design of the Huawei Mate 40 Pro seems to be wearing a Ceramic coating but since it’s a CAD render, we’ll leave that speculation out of the discussion at the moment.